Warning: "continue" targeting switch is equivalent to "break". Did you mean to use "continue 2"? in /usr/www/users/khabof/masicule.co.za/wp-content/plugins/siteorigin-panels/inc/styles-admin.php on line 390 Masicule – Travel With Muisc

My journey through music

To those in the know and the never ending list of those she has mentored she needs no introduction. She is a former lecturer at Fuba school of music, former Programme manager for the former Voice of Soweto Radio station, producer and presenter of the popular radio classical and choral music. Founder of Masicule Arts Promotions, a company that develops musical skills and talents of young people through workshops and training. She runs music workshops for Department of Educations Choir Conductors, in preparation for schools Music competitions. She is a nominee in the CEO Magazine Women’s Awards, in the Arts catagory.Travelled extensively with Imilonji kantu Choral Society. Performed as a singer with legendary Victor Ntoni and his Big band, on a project called Jazz meets Choral.

Never too late – is the title of her much anticipated debut album. Portia is one of the leading female voices of our time. 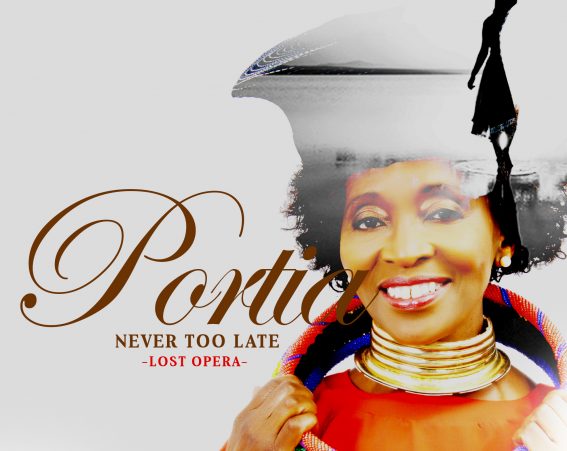 No one realizes how beautiful it is to travel until he comes home and rests his head on his old, familiar pillow.” – Lin Yutang.“If you reject the food, ignore the customs, fear the religion and avoid the people, you might better stay home.” -James Michener

“Everything you can imagine is real”