Warning: "continue" targeting switch is equivalent to "break". Did you mean to use "continue 2"? in /usr/www/users/khabof/masicule.co.za/wp-content/plugins/siteorigin-panels/inc/styles-admin.php on line 390 Masicule More – Masicule 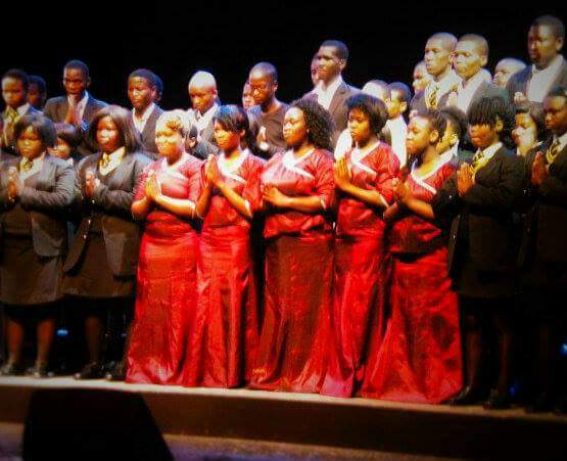 Soweto Choristers Choir – Travelled with Legendary Victor Ntoni, and his Big Band to perform in London. 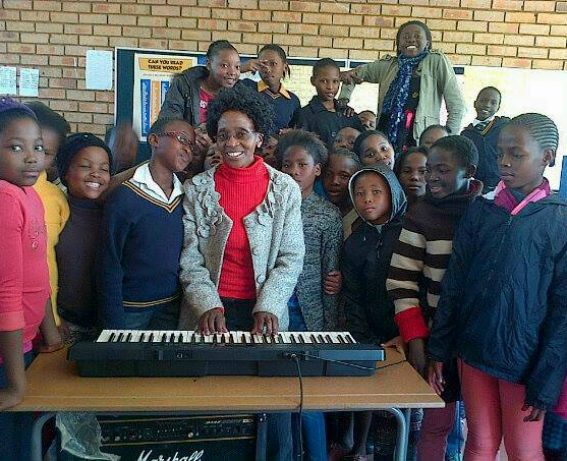 Arts and Culture Minister, 2006, Mr. Pallo Jordan launched a project seeking to preserve the country’s
choral composers of the last centuary.
A concert entittled South African Choral Composers of the 20th Centuary, which was at the Linder Auditorium, Braamfontein, Johannesburg, Friday May 27, 2005.The concert honoured composers such as Bokwe, Caluza, Khoza, Myathaza,Mohapelwa, Myathaza, Sidyiyo Brothers,Simelane,Tyamzashe, Mzilikazi Khumalo, Marivane and Moerane in pursuuit of the Arts and Culture Department’s aim to archive South African songs.
I was blessed that the Legendary had confidence in me that i will deliver the job of bringing a choir to be part of this greatest and prestigious work. The Jazz legent Victor Ntoni and his wife visited my home
to deliver the good news, i wasgiven two weeks to bring the choir including all the songs prescribed for the project.
Choral music is my forte. Reheasals and worshops took place at Thaba Jabula High in Jabavu, Choir members were enthusiastic because the project was paying satisfactory,and performing with a legend is always a dream come true. I was also very glad that i had a chance of creating jobs for 30 Singers from my home town, Soweto. Soweto Choristers, Victor Ntoni and his Mzansi Jazz ensemble recorded an Album, and a DVD paying tribute to honourable Oliver Tambo, through some of his favourite songs.
Thank you very much BraVic, may your soul rest in peace.
AUTHOR: Portia Nobesuthu Qubeka.
Writer, Singer,Songwriter,Music Teacher.
South African. Johannesburg and Soweto.

MASICULE ARTS FOUNDATION FOR KIDS
Early Music for kids:
* Early music training helps develop brain areas involved in language and reasoning. The left side of the brain is better developed with music.
* Mastery of memorization.
When performing with sheet music, they are constantly using their memory to perform.
* They learn to improve their work.
Learning music promotes crafsmanship, children learn to want to create good work instead of mediocre work. This desire can be applied to all subjects of study.
* Increase coordination
Students who practice with music instruments can
improve their hand-eye coordination.
A sense of achievement.
* Learning to play pieces of music on a new instrument can be a challenge, but achievable goal.
* Kids stay engaged in school.
Enjoyable subjects like music can keep kids interested and engaged in school.
* Success in in society.
Music is the fabric of our society, students in band or
orchestra are less likely to abuse substances over their lifetime.
* Emotional development.
More emotionally developed, with empathy towards other cultures. They also turn to have higher self esteem and better at coping with anxiety.
………………..
Masicule Arts Foundationfor kids, have been running Recorder music playing for kids from 2010 – Central Methodist Church, Inner city Johannesburg,Alexandra and Hillbrow.
AUTHOR: Portia Nobesuthu Qubeka.
Singer, Songwriter, Music Teacher and Writer.
South Africa, Johannesburg and Soweto.
2018.